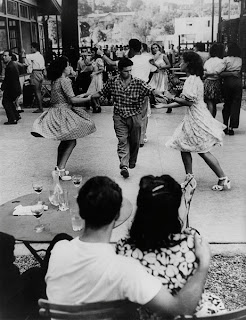 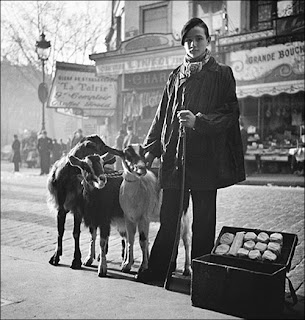 Purrrrrr - Kanye West and Amber Rose attended yesterday's Louis Vuitton Fall Menswear 2010 show in Paris - furrrreal !! While Kanye was accessorised with large gold rings and little me on his right arm, I was accessorised with a gorgeous Pring Paris clutch purse which I'm certain Amber was eying out! ;)
As for the show I loved the over sized bags that included paintings by young German contemporary artist Christian Schoeler, skinny-leg trousers tucked into bulky boots (equestrian-like style), and that all-grown-up refined schoolboy look. I also loved the opening music to a remix of 'The Balanescu Quartet's "Want Me".
I found it a rather thrilling choice.. 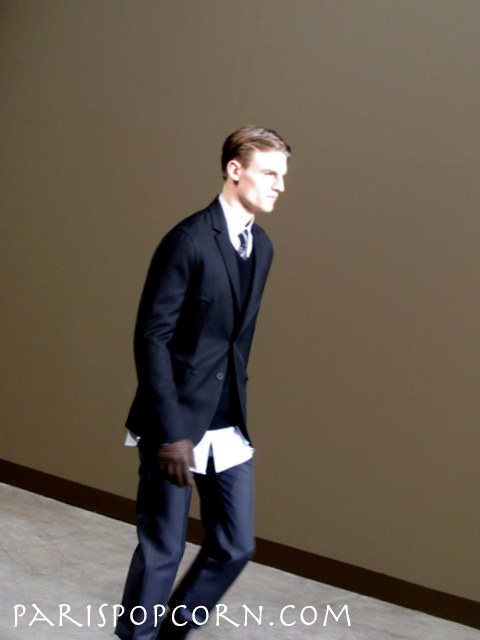 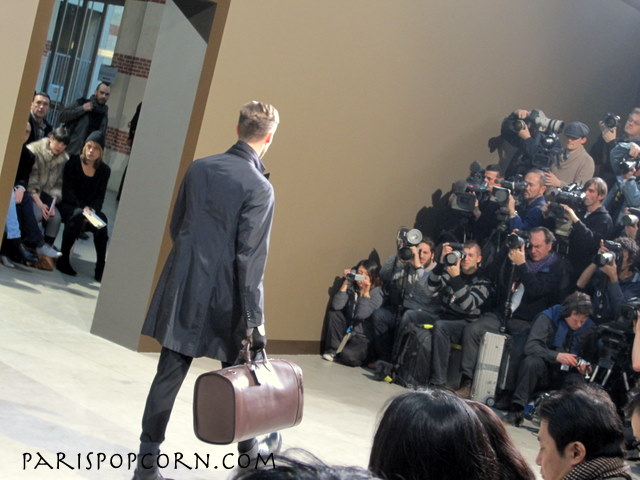 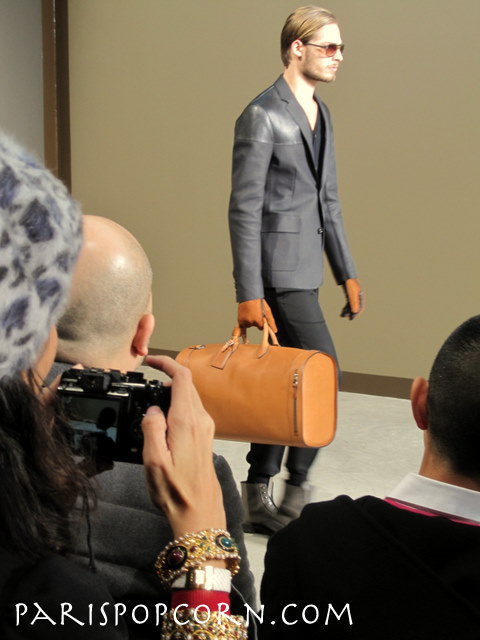 I also found model, Libor from the Czech Republic rather thrilling too! Naturally I just had to "mingle" backstage amongst these very charming LV fellows and pose for a photo or two... 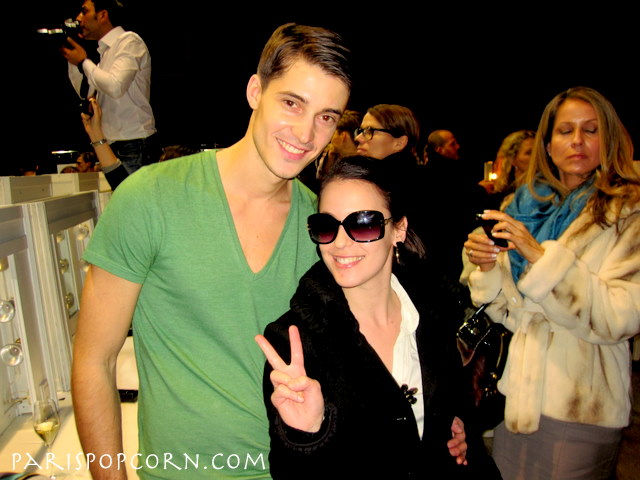 Marc Jacobs just after the show.... ...And me, just after the show (or rather just after chatting to the hunky models) 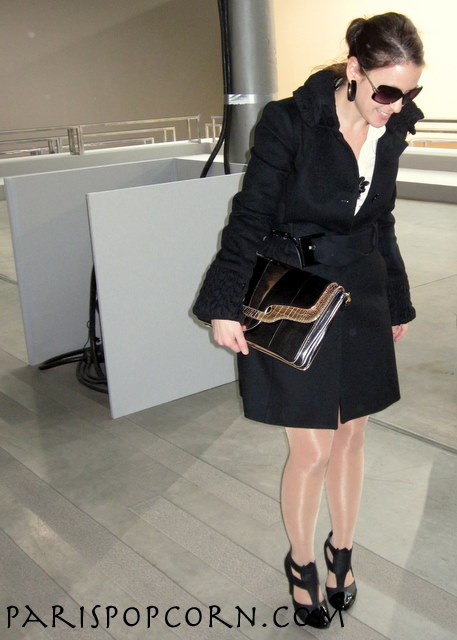 (and those are Pring Paris shoes too!)
Posted by alfredosalazar at 5:18 PM 2 comments:

Dezeen has teamed up with [D3] Design Talents at the imm cologne design fair taking place in Germany next week to present a series of interviews with upcoming and established designers and design-world figures.

Dezeen editor-in-chief Marcus Fairs will interview figures includingBenjamin Hubert, Philippe Malouin, Gam Fratesi and Tomás Alonso, all of whom have exhibited at [D3] Design Talents in the past.

Established designers including Tomoko Azumi, James Irvine and Erik Degenhardt will also feature. All interviews will be filmed and broadcast on www.dezeen.com after the show.

Dezeentalks at [D3] Design Talents will take place at 12.30 each day from Tuesday 19 to Friday 22 January in the lounge area of the D3 Design Talents Hall. We hope to see you there!

Posted by alfredosalazar at 3:10 AM No comments:

Dennis Stock, the man responsible for the Life magazine photo of James Dean in an overcoat and with a cigarette in his mouth while walking down rain-soaked Times Square, died Monday night at a hospital in Sarasota, Fla. Diagnosed with cancer, he contracted pneumonia a few days ago. Stock was 81.

According to the Los Angeles Times obit, Stock met Dean at a 1954 party hosted by Nicholas Ray, who would direct the actor in Rebel Without a Cause (1955).
The Times Square photo was part of a photo essay published in Lifein 1955, which ominously included an image of Dean posing inside a coffin in a funeral home casket showroom in Fairmount, Ind., where Dean had spent much of his time while growing up.

"I liked him sometimes, but not all the time," Stock told the Sarasota Herald-Tribune in 2005. "But he was like family after a while. We really bonded in Indiana. Not in New York, where he was distracted a lot. He was an insomniac and didn’t get a lot of sleep and was a pain in the ass to work with."

Among other stars in the world of film and music that Stock photographed were Audrey Hepburn, Marilyn Monroe, John Wayne, Louis Armstrong,Billie Holiday and Miles Davis.

Posted by alfredosalazar at 2:12 AM No comments: